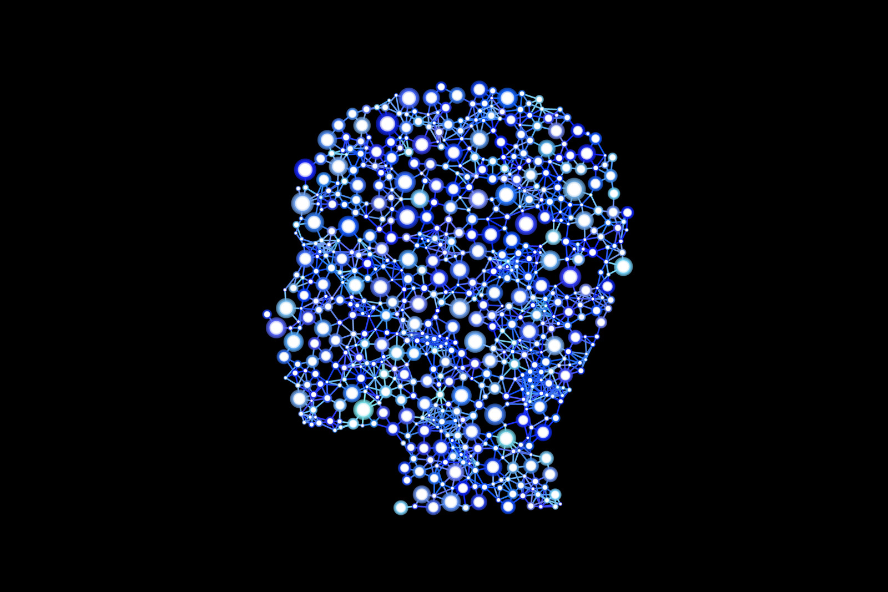 Back in the olden days (like when I was in elementary school!), most education was delivered through lecture, reading and note-taking. Most learning was evaluated through written tests. Most of it was based, one way or another, on ‘downloading’ information from the teacher to the student.

Kids who earned high grades within that system were deemed “the smart kids;” and those who didn’t… weren’t.

As it turns out, that’s what wasn’t smart.

Early childhood education today embraces the findings of psychologists worldwide who identified and mapped how we process information, how we learn in a number of ways, and how there’s more to “intelligence” than being good at math, spelling and rote recall.

Howard Gardner, a Harvard professor in psychology, developed a theory of Multiple Intelligences that recognizes a diversity of ways people are ‘intelligent’ beyond the “three Rs” (readin’, ‘ritin’, and ‘rithmetic).

Gardner’s ‘intelligences,’ as outlined in his groundbreaking 1983 book Frames of Mind, are:

Interpersonal intelligence – skill in empathizing and socializing with others

This theory has been further developed since it was published, but you get the idea.

Liberace never learned to read music. Einstein dropped out of school at age 15. Anderson Cooper has dyslexia. But each of these men achieved standout success because of intelligences their school systems weren’t equipped to measure at the time.

Here’s a helpful article from Rainforest Learning Centre in British Columbia – it offers links to all kinds of ways you can help your child develop all their intelligences.

We’re doing it too, every day, at Brightling!